Are self-driving cars really a future? 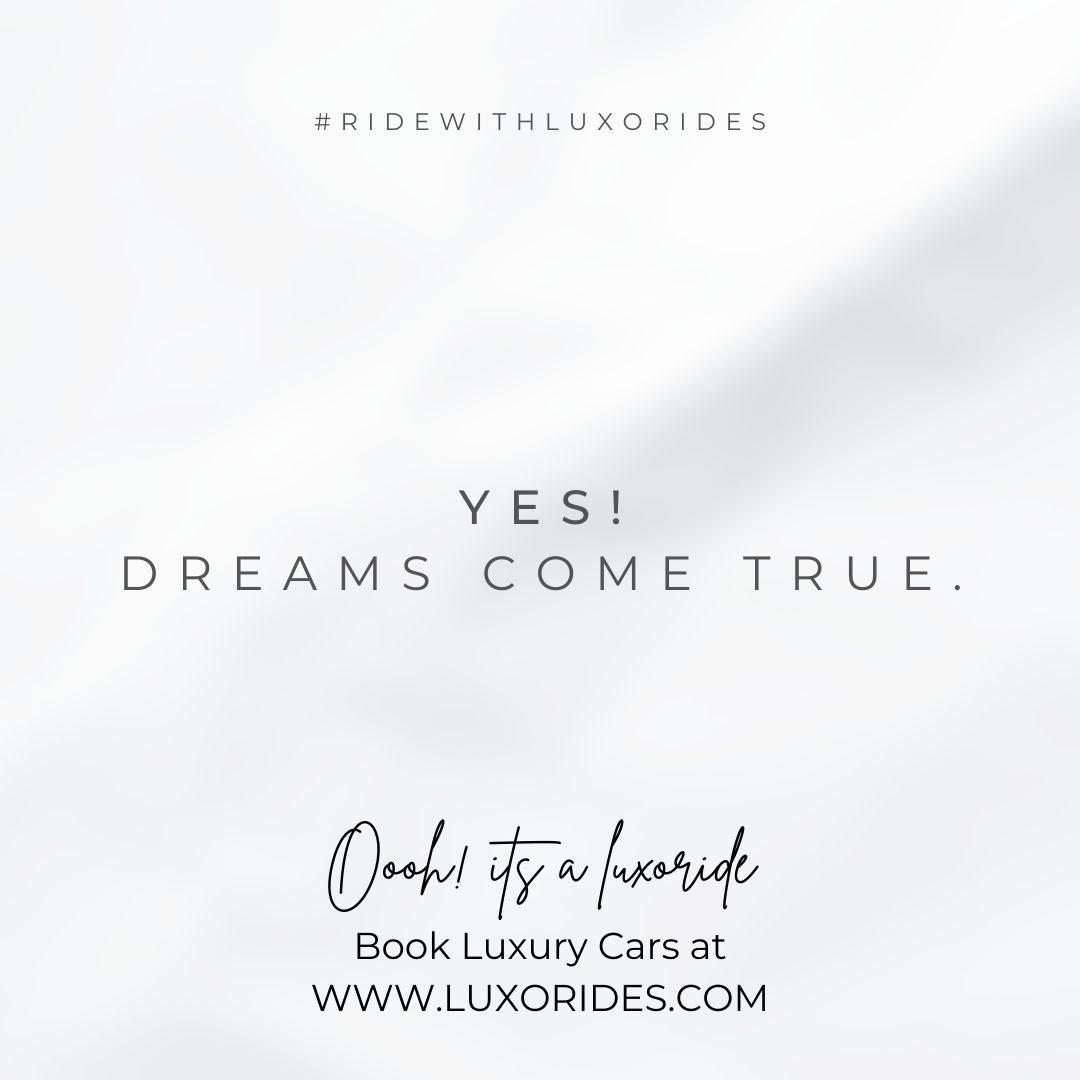 Read more from the same author:

Luxury Supercars worth ₹11.8 Billion of VW Group burnt and drowned in the Ocean of Atlanta

Things to look for while renting a car

Oct 4, 2021 Manas Shrimali
Go to mobile version
%d bloggers like this:
We use cookies to ensure that we give you the best experience on our website. If you continue to use this site we will assume that you are happy with it.Accept